Broadoaks is a private development of 83 brand new apartments, situated in one of Solihull’s most popular residential areas and within easy walking distance of the town centre.

The apartments are thoughtfully designed and highly specified, providing modern sophisticated living. With interior details expertly designed by our team of leading architects, from high quality fixtures and fittings to contemporary kitchens, your Broadoaks home is uniquely yours.

Broadoaks provides a rare opportunity for modern sophisticated living in the heart of one of the UK’s most sought-after locations. Each apartment has been individually created, making them perfect for the next generation of aspiring homeowners. 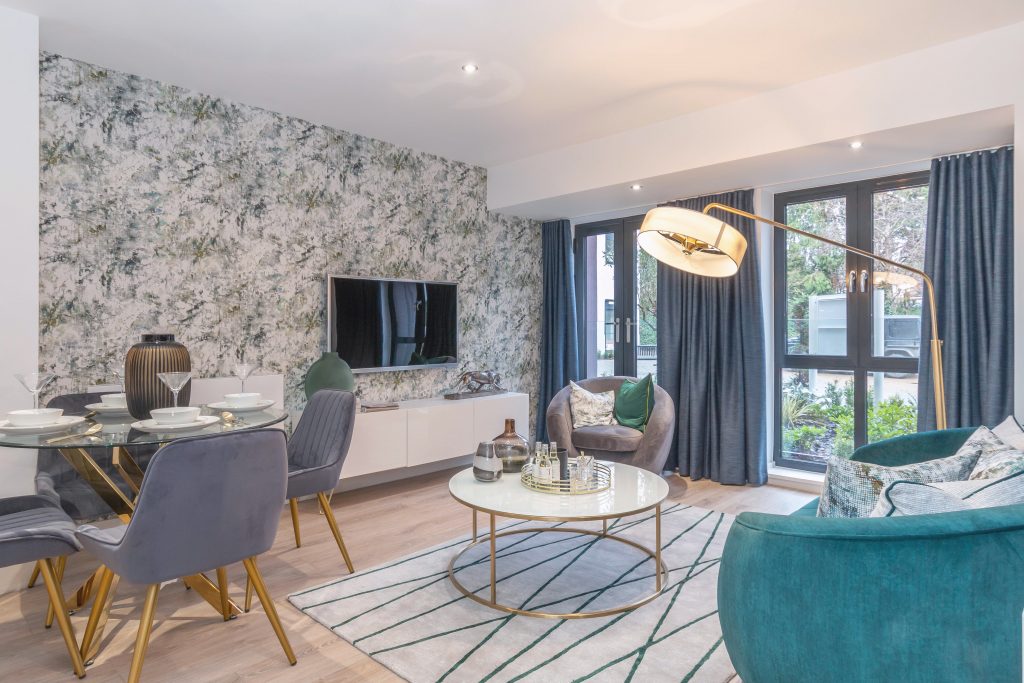 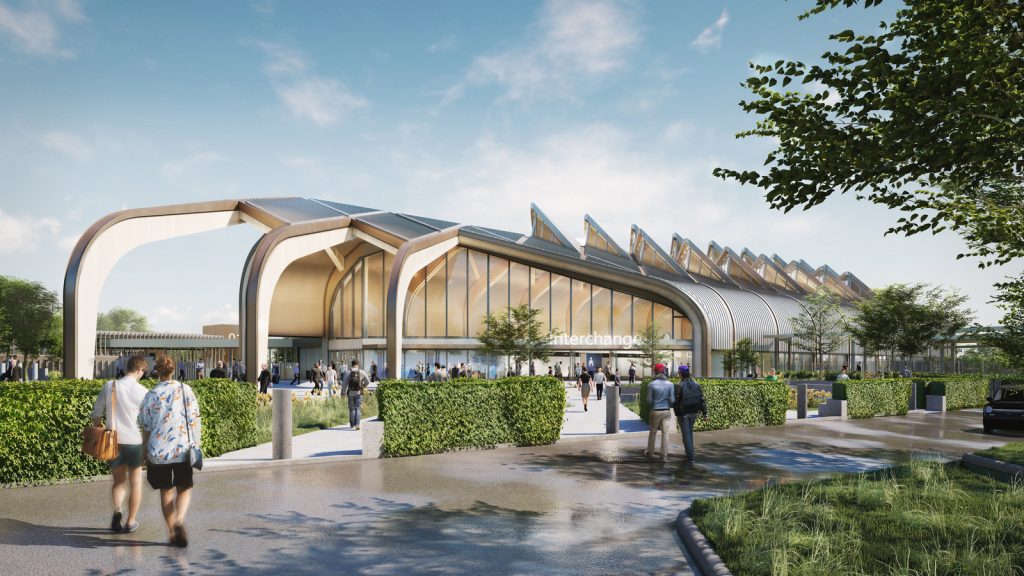 Solihull has always held its head high as one of the most desirable places to live in the UK. Its popularity is thanks to its unique blend of great shopping and restaurants, local parks and leisure facilities, outstanding schools and central location.

Birmingham city centre is just nine minutes away by train and with the confirmed HS2 interchange near Birmingham International, the opportunity to make a sound investment in this part of the Midlands is clear. Being one of only a few urban centres connected by the new 345 mile high speed railway track, London, Leeds, Manchester and Sheffield will be much more accessible. As a Solihull resident, you could be in London in less than 40 minutes.

There is far more to Solihull than transport links. In this affluent historic town, Tudor houses sit alongside global shopping brands and fine dining restaurants neighbour corporate headquarters. Solihull makes shopping easy – the incredibly popular Touchwood Shopping Centre features over 80 stores, including John Lewis, and more than 20 bars and restaurants. The High Street and Mell Square also offer many more shopping and dining opportunities from leading retailers, and plenty of local events such as farmer’s markets and street fairs.

If you want some downtime, you can easily walk to the centre’s two local parks. Brueton Park and Tudor Grange feature cycle tracks, lakes and play areas. In fact, Solihull has 1500 acres of green space, parks and greenbelt and is internationally recognised with a green flag award.

Please note: This calculation is a guide to how much your monthly repayments would be. The exact amount may vary from this amount depending on your lender's terms.

Please note: This calculator is provided as a guide only on how much stamp duty land tax you will need to pay in England and Northern Ireland. It assumes that the property is freehold and for residential purposes.

This calculator provides a guide to help to buy equity loan that may be available, and the amount of mortgage that you would require based on the purchase price of the property, and the deposit that you can afford to put down (min 5%), this does not guarantee eligibility for a mortgage.

For more details of the scheme see our Help to Buy Page.

If you would like to arrange to view a Centrick property, please complete the form below and we will be in touch with a possible time and date that is suitable for you.

If you would like to arrange to view a Centrick property please complete the form below and we will be in touch with a possible time and date that is suitable for you.