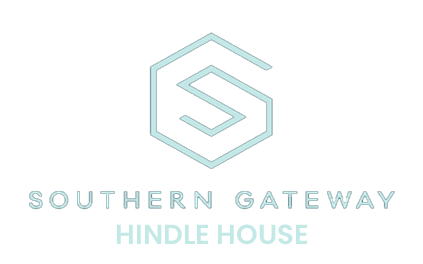 Hindle House has been designed with core principles in mind such as utilisation of space, light and functionality. Upon entering the reception area of the building you will instantly be taken by the inviting nature of the building. Central to the building design is the secure courtyard offering 24 parking spaces and attractive planted areas. Although there are a number of different unit designs the key principles remain including;

Allows a lighter entrance as you walk through the front door and an increased feeling of space in your living/kitchen area. 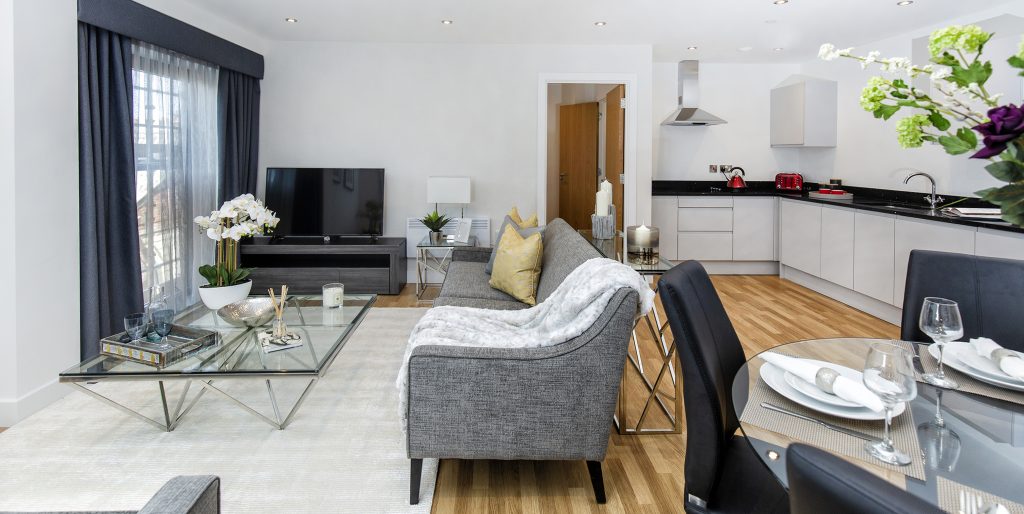 Will be modern designs with the benefit of integrated appliances. 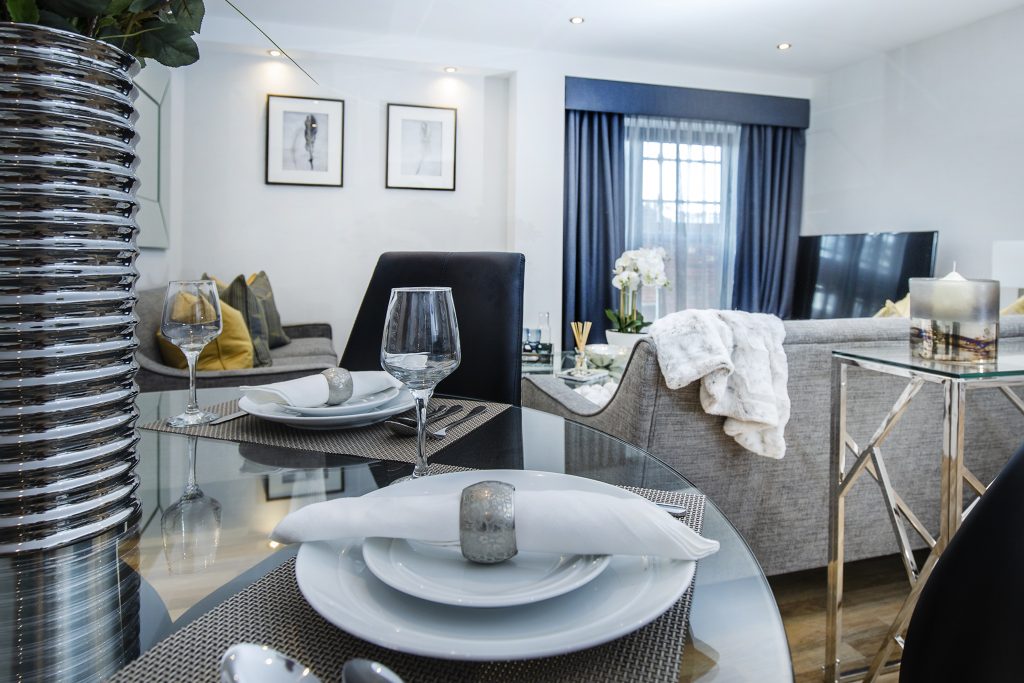 vary but many feature Juliet balconies which allow additional light to flood into the space. Some apartments on the upper floors also benefit from balconies where views over Nottingham can be appreciated further. 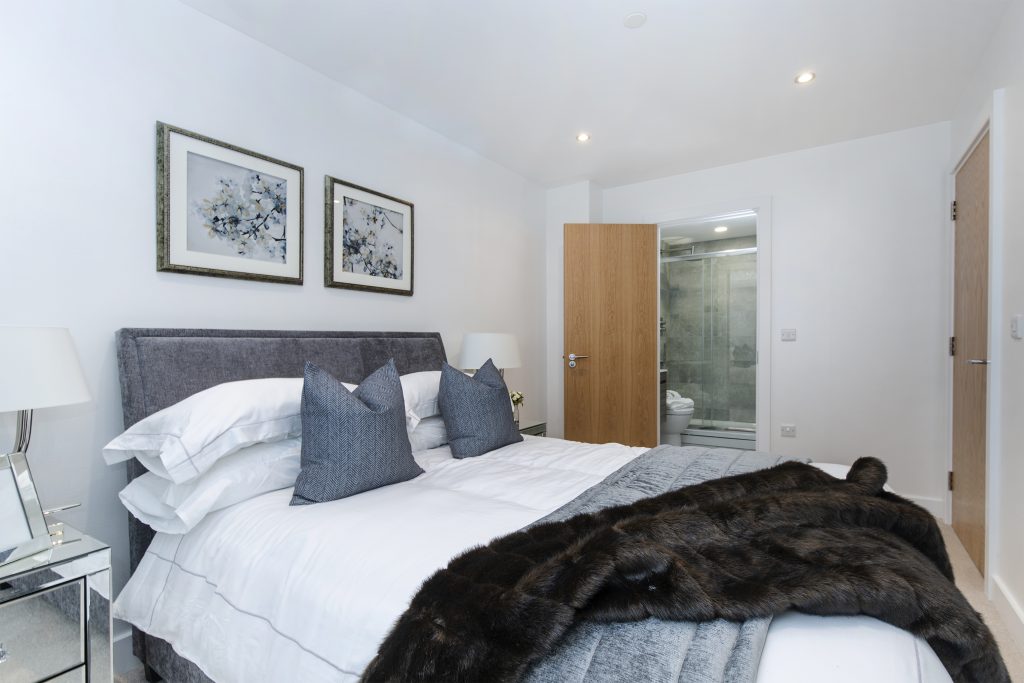 are well proportioned and many apartments benefit from en-suite bathrooms which will be finished with modern sanitary wear and complimenting modern tiling.

Hindle House at a glance...

in the East Midlands, worth £9.06 billion per annum

to London, with 70 trains a day

on the city's doorstep

Nottingham is often described as the place that’s big enough to offer a city lifestyle (population: 329,200), but small enough to still be human-sized and personal.

Nottingham is very much the capital of the East Midlands and its biggest centre for shopping, leisure, culture and sport. The city also has a growing visitor economy with 267,000 visits a year thanks to the legend of Robin Hood and more contemporary attractions including Nottinghamshire Country Cricket Club’s Trent Bridge ground– world famous in cricket circles.

The Nottingham Express Transit or NET tram network deserves a mention too. Lines run from the city centre north to Hucknall and Phoenix Park, south to Wilford and Clifton and to Toton Lane via the university – with plans for further expansion.

Property experts tip anywhere on the future HS2 network as good for house prices. Nottingham’s HS2 station will be at Toton on the Birmingham-to-Leeds section of the line.

NG1 takes first place with an average rental yield of 11.99%

When it comes to rental yields, Nottingham has claimed both First and Fifth in Thisismoney.co.uk’s recent research into the UK’s rental hotspots. Postcode area NG1 takes first place with an average rental yield of 11.99%, with NG7 taking fifth place with an average yield of 8.89%. Property prices are also affordable in the city, averaging £152,631 and £160,269 respectively — far below the UK average of £226,906.

Situated in the heart of Nottingham's Southern Gateway regeneration zone and 5 minutes walk from Nottingham Train and Tram station, Hindle House offers the ideal location for anyone looking to live in the heart of the East Midlands capital...

Please note: This calculation is a guide to how much your monthly repayments would be. The exact amount may vary from this amount depending on your lender's terms.

Please note: This calculator is provided as a guide only on how much stamp duty land tax you will need to pay in England and Northern Ireland. It assumes that the property is freehold and for residential purposes.

This calculator provides a guide to help to buy equity loan that may be available, and the amount of mortgage that you would require based on the purchase price of the property, and the deposit that you can afford to put down (min 5%), this does not guarantee eligibility for a mortgage.

For more details of the scheme see our Help to Buy Page.

If you would like to arrange to view a Centrick property, please complete the form below and we will be in touch with a possible time and date that is suitable for you.

If you would like to arrange to view a Centrick property please complete the form below and we will be in touch with a possible time and date that is suitable for you.