Birmingham property market – there’s something for everyone…

There’s no doubt about it, Birmingham’s property market is booming! With the second biggest population in the UK, Birmingham is known for its rich, cultural diversity and electric atmosphere. Alongside this, recent regeneration projects happening across the city have meant Birmingham is now a hot bed of activity for property development. With this development lies huge promise for investors but also potential bargains to be had for investors and owner occupiers alike…

Among the many investments being undertaken in Birmingham, two stand out as being the main drivers of growth. The first is the Big City Plan, a 20-year masterplan which is transforming the city centre. Covering every aspect of the city’s built environment, the plan is creating thousands of new homes, 65,000 square metres of public space, 28 kilometres of enhanced walking and cycling routes, and 1.5 million square metres of new floorspace. All of this is projected to generate 50,000 new jobs and £2.1bn for the economy annually.

The second major change for Birmingham is the upcoming HS2 high-speed railway. HS2 will connect the city with London, Manchester, Sheffield and Leeds at much reduced journey times and provide another significant economic boost. The two new stations – one at the Airport, one at Curzon Street in the city centre – will see more than £1bn spent in Birmingham in coming decades, providing tens of thousands more jobs. In addition, the finished high-speed line will make the city even more attractive to businesses and young professionals than it already is.

But what does any of that mean? Investment statistics tell only the beginning of the story – the most interesting aspect is how they will change the city, its economy and its housing market.

JLL, in its West Midlands Residential Report 2018, argues that Birmingham will see house price growth of 15.9% and rental growth of 13.1% by 2022. These figures are 1.5 times higher and a third higher than the national average respectively. This will be in line with predicted economic growth of 2.1% per year and employment growth of 0.6% per year over the same time period.

So, if you’re looking for another investment for your portfolio, stop reading this and head to our property search tool to find your next purchase…!

BUT, what if you already live here and want to buy somewhere to live immediately, without relying on new build times and costs. Well, there’s still the opportunity to buy at a bargain price…

For example, take this fantastic apartment in the ever popular Viva development, just behind The Mailbox. 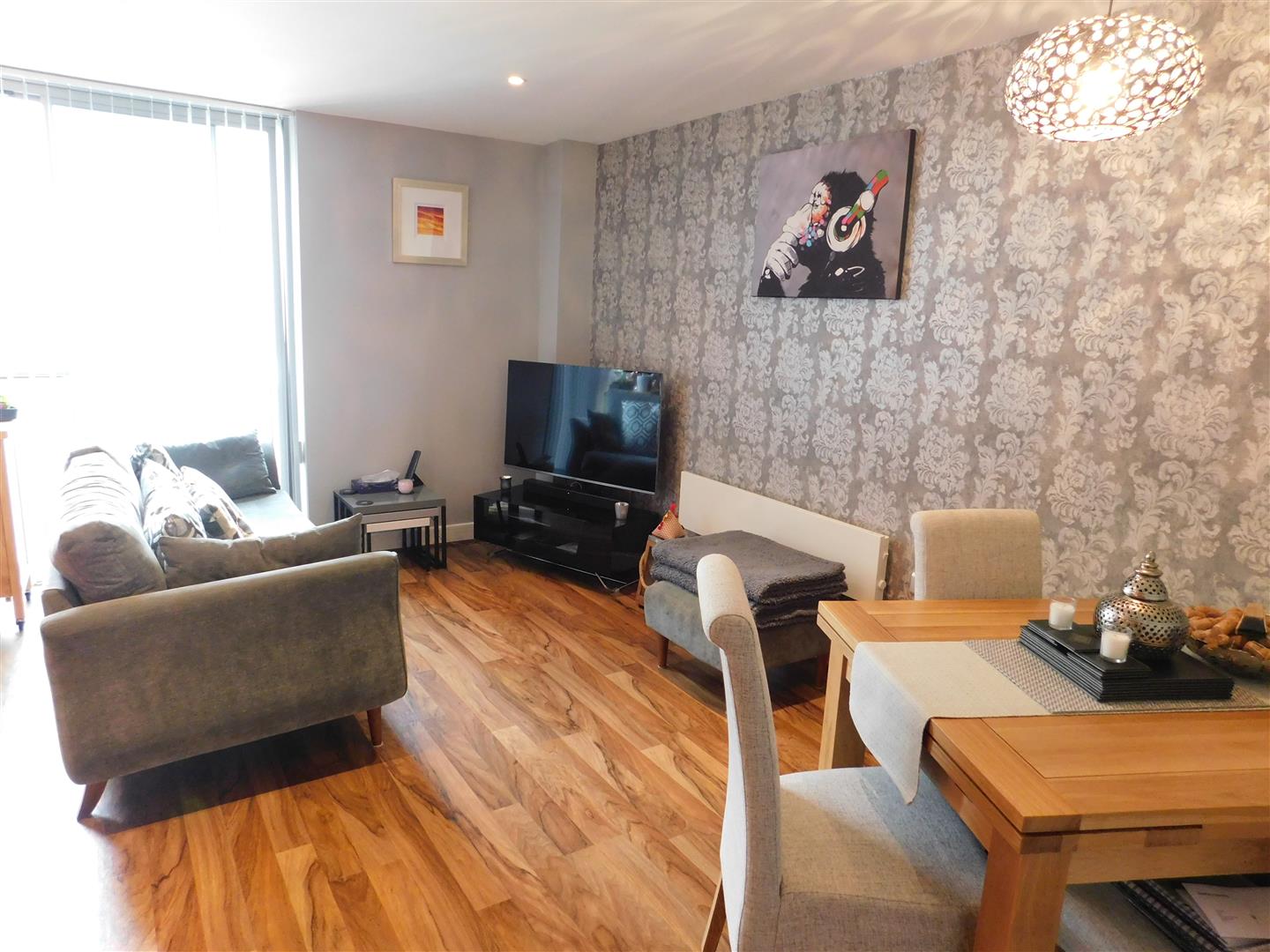 This apartment is a well sized, one bedroom apartment and is available to be purchased, purely for owner occupiers via the government “Key Worker Scheme”.

A key worker is essentially anyone that works in the public sector and the government wants to make it easier for these type of people to be able to rent or buy a property.

The government has produced quite a lengthy list of professions that qualify as key workers.

Most jobs within the NHS will be classed as key workers, the government defines them as “clinical NHS staff”, which means doctors and dentists do not qualify, mainly because they are already on a substantial wage and should be able to afford to buy and rent their own property.

Teachers and nursery nurses in primary schools and sixth form colleges also class as key workers. The line becomes a bit more blurry concerning headmasters and headmistresses, so you would need to check with your local authority if this applies to you.

Most police officers, community support officers and a number of civilian staff are also classed as key workers. Again, it depends on your rank and pay as to whether you are classed as a key worker, so you should check with your local authority,

Prison officers and some of the lower ranking prison staff are classed as key workers, along with probation service staff.

Professions such as social workers, educational psychologists, and therapists who are employed by local authorities such as the NHS are also seen as key workers and can apply for the scheme.

Local authority planners, along with firefighters and other staff below principal level in the fire and rescue service qualify. If you are on your way to becoming a senior level figure within the forces then you should check that you still qualify as a key worker.

Certain posts within the Ministry of Defence also fall under the scheme, along with Connexions personal advisors which are employed by a local authority.

And finally, qualified environmental health officers/practitioners who work in local authority a government agency or any other public sector agencies also qualify, some highway agency traffic officer staff are also suitable to apply for the scheme.

There are a few grey areas when it comes to who can and cannot apply for a key worker scheme, so if you think you are borderline or are not sure if you fall into the key worker category check with your local authority as to what its boundaries are.

This apartment is available to view IMMEDIATELY and is priced at £139,950, so if you fall into the key worker criteria and are looking for your step onto the ladder, get in touch with the team on 0121 347 6116 or book a viewing directly via the property page.

Buying a home for the first time? Here are some top tipsStamp duty holiday – typical buyer in the Midlands could save over £2,000Why sellers need to prioritise their garden/outdoor spaceLandlords – here’s why you need to target your property towards home workers
View All

Buying a home for the first time? Here are some top tips

Purchasing your first home can be difficult and stressful at the best of times, but in a...

Stamp duty holiday – typical buyer in the Midlands could save over £2,000

Why sellers need to prioritise their garden/outdoor space

One of the big knock-on effects of the coronavirus pandemic has been a much greater appreciation of,...