Demand from tenants highest ever on record during July

The average number of new prospective tenants registered per branch increased to 102, which is a significant jump from June’s figure of 88. 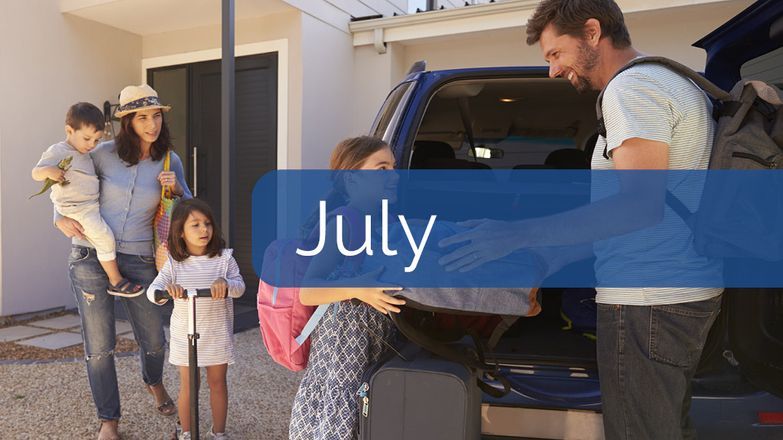 Also reportedly on the increase is the number of properties managed per letting agent branch, with the average having increased from 184 in June to 204 for July.

While the number of tenants successfully negotiating rent reductions may have increased to 1.1 per cent in July, this is still the lowest number recorded for July year-on-year since records began.

Additionally, the number of tenants experiencing rent increases has risen from 60 per cent in June to 71 per cent throughout July – the highest rate increase on record and almost doubling July 2020’s figure of 39 per cent.

“It’s clear that as we are coming out of the pandemic, many renters that have been sitting tight are now looking to move, with the number of prospective tenants at an all-time high, and stock increasing in line with this. Buoyed by the certainty of the market at present, we are also seeing a significant number of landlords increasing rents.

We have a close eye on the overall sector for the rest of the year as the current strength of the sales market may be off-putting to private rental investors, and any potential impending taxation on property will be a consideration for all landlord types, but overall, it remains promising to see the rent continuing to flow.”

What is the Energy Bills Support Scheme?

As autumn approaches, many UK homeowners and tenants are becoming increasingly concerned about the cost of keeping...

If you’ve had your eye on the news recently, it will come as no surprise that interest...