Why are record low interest rates a boon for home buyers?

Why are record low interest rates a boon for home buyers?

The government has announced tentative changes to the current lockdown, with its new ‘stay alert’ message and attempts to get more people back to work (applying to England only). It’s now been revealed that estate agents can go back to work and relatively normal housing activity can continue, albeit with many caveats still in place. 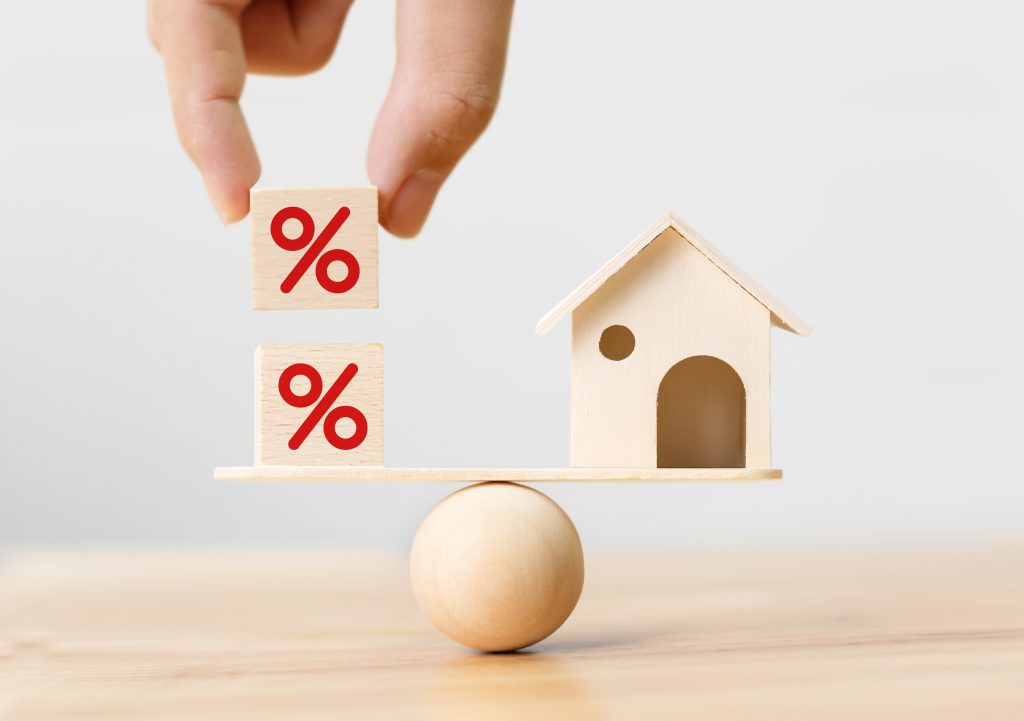 Social distancing measures and stricter hygiene protocols will be a must when viewings are allowed to take place, while the first peak of the virus being over should provide some confidence to existing buyers and sellers – or potential ones – to push ahead with their plans. It should now be easier to push transactions over the line, albeit with significant challenges still in place.

Fortunately, all the evidence suggests that sentiment remains high in the housing market which increases the chances of a fast recovery, something Nationwide recently agreed with.

If you are looking to buy a home, the conditions are currently favourable thanks to record low interest rates. Below, we explore why this is the case and how you could benefit.

One of the many knock-on effects of the coronavirus pandemic has been the reduction of interest rates to their lowest levels in 400 years, down to 0.1%.

Interest rates were already at historically very low levels, even before the pandemic, held at under 1% since the fallout from the last global crisis – the banking crash – in March 2009.

The recovery from the global financial crisis meant that interest rates were held at the same level (0.5%) for more than seven years until the shock of the Brexit vote in June 2016 led to the base rate being slashed to 0.25% in August of that year, to protect the economy as the value of sterling collapsed.

By November 2017, the economy was back on a more even footing – despite election uncertainty and a minority Conservative government – which meant interest rates rose for the first since May 2007, back up to 0.5%. In August 2018, the Bank of England’s Monetary Policy Committee voted to increase this again, up to 0.75%.

Much of the speculation since then had been of a steady rise in interest rates over a number of years up to 2022, but when the coronavirus crisis really took hold in the UK in mid-March the Bank stepped in to slash interest rates back down to 0.25%.

Just over a week later, the MPC voted to slash the base rate further to 0.1% – pretty much as low as the base rate can go before moving into negative territory – as part of a package of measures being implemented to steel the economy against the disorder being created by Covid-19.

What does this mean for buyers?

As we know, low interest rates are typically good news for borrowers and bad news for savers, as mortgage rates are lower (with lenders competing for clients) and mortgage holders are likely to pay less on their monthly mortgage repayments.

If you are thinking about buying, or already well on your way to putting your home-buying plans into action, one of your first major steps will be securing a mortgage – and low mortgage interest rates can make the prospect of buying much more appealing.

But which mortgages are most affected by cuts (or, by the same token, increases) to interest rates?

Those on a tracker mortgage – which tracks the Bank of England base rate – should see the latest rate reduction passed on in their mortgage repayments. Similarly, those sitting on their lender’s standard variable rate (SVR) are likely to be impacted by the latest cut as many providers will factor this into their own base rate.

The SVR is a type of mortgage interest rate that borrowers are most likely to go onto after finishing their initial fixed, tracker or discount deal. Lenders have their own SVR and some will allow borrowers to take out a mortgage on this, although this is typically the most expensive option.

An SVR mortgage means payments can go up or down according to changes in interest rates. SVRs, unlike tracker mortgages, don’t track above the Bank of England base rate at a set percentage – rather, the rate paid on an SVR mortgage is determined by the mortgage lender.

If the Bank of England base rate went down – as it did twice recently – a lender could choose: not to increase the SVR, increase the SVR (by any amount less than 1%, 1% exactly or even make an increase greater than 1%), or decrease the rate.

It’s important to note that mortgage lenders can increase or decrease their SVR at any time, not only after base rate changes.

Those on fixed-rate mortgages – the most popular type of mortgage deal, where borrowers repay the same amounts each month, for a fixed period of time – aren’t affected by changes to the base rate, regardless of whether it goes up or down.

How many mortgage holders will benefit from the latest cut?

According to UK Finance, a financial trade body, only 11% of borrowers are currently on tracker mortgages. By comparison, 69% of those people with outstanding mortgages in December 2019 were on fixed-rates, and will not see any change as a result of the BoE rate cut.

That said, the base rate being low is likely to influence the rates being charged on fixed-rates, which could be to the benefit of those looking to buying now or in the future.

It’s key to remember that tracker mortgages – although they are very useful when interest rates are at record lows or falling – aren’t without their downsides. If interest rates rise suddenly, for example, repayments will go up with it.

SVR mortgages, too, have possible benefits when interest rates are low, but they are often the most expensive mortgage rates on the market, while your payments could go up if the base rate does.

Most people nowadays opt for fixed-rates because of the certainty and clarity they provide – something that will be even more important as we continue to live alongside coronavirus and the potential continuing uncertainty over Brexit.

Before deciding on which mortgage is best for you in the current environment, speak to a mortgage expert or your agent for their top tips and advice.

One option which has become more popular in reaction to the coronavirus crisis is offset mortgages – in particular for first-time buyers. Offset mortgage interest rates have fallen below 2% as the number of offset mortgage deals on the market has declined, making them cheaper than the average standard two and five-year fixed-rate deals. Historically, this has been the other way round.

We will work alongside the new government guidelines to ensure we help our clients buy and sell homes in a safe and seamless way, using a digital-approach first where necessary.

You can find out about the services we offer across the Midlands and the rest of the UK by contacting us today, while buyers can source information on buying a home here.

We will all be living in the new normal for some time yet, but it’s positive to see that the housing market can resume and that sentiment is continuing to hold up despite the various challenges.

Buying a home for the first time? Here are some top tipsStamp duty holiday – typical buyer in the Midlands could save over £2,000Why sellers need to prioritise their garden/outdoor spaceLandlords – here’s why you need to target your property towards home workers
View All

Buying a home for the first time? Here are some top tips

Purchasing your first home can be difficult and stressful at the best of times, but in a...

Stamp duty holiday – typical buyer in the Midlands could save over £2,000

Why sellers need to prioritise their garden/outdoor space

One of the big knock-on effects of the coronavirus pandemic has been a much greater appreciation of,...