Build to Rent in the Midlands – an overview

The Build to Rent sector is one of the fastest-growing markets in the property market. The concept is popular in the US and other European countries and has been taking shape in the UK over the last decade. 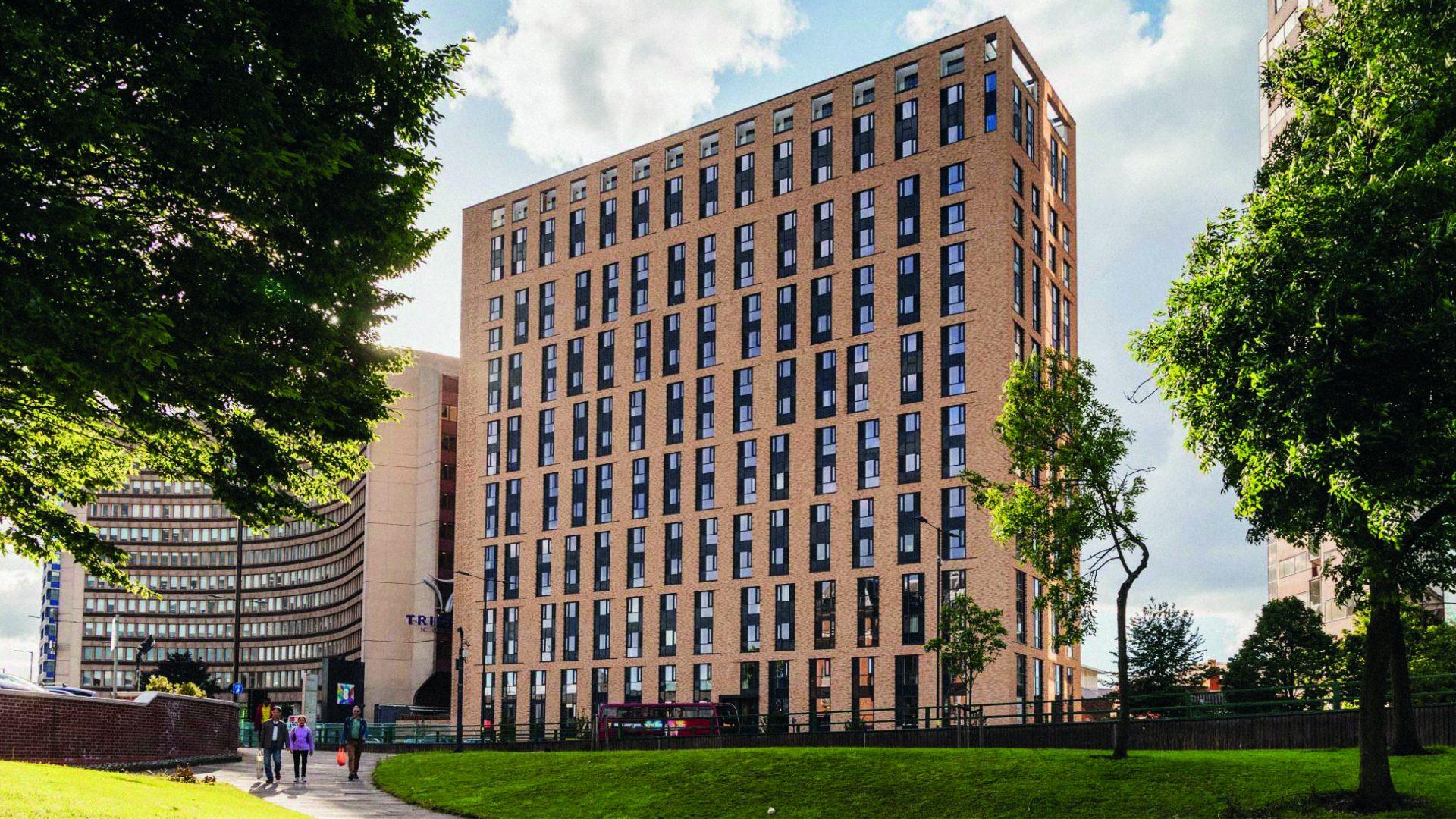 Build to Rent consists of large purpose-built rental accommodation funded by institutional investment. Many of the developments have a focus on lifestyle renting, with facilities such as on-site gyms, concierge, meeting rooms and shared working space.

Figures from property consultancy Bidwells show that institutional investment in the sector reached a record high in 2018, eclipsing the £4 billion mark.

Almost two-fifths of transactions were forward-funded and over £6 billion was invested in Build to Rent across 2017 and 2018.

Meanwhile, the British Property Federation has reported that Build to Rent construction has increased by 40% in the last year, while Knight Frank estimates that investment in the sector could reach as much as £75 billion by 2025.

Build to Rent – what’s going on in the Midlands?

Unsurprisingly, Birmingham is one of the UK’s key Build to Rent centres with a reported 2,000 homes under construction in July 2019. According to Knight Frank, meanwhile, the city is set to outperform all other UK cities in the Build to Rent market over the next five years.

There are a number of reasons for Birmingham’s Build to Rent boom. These include a young population looking for rental homes, a high number of startups, the relocation of a number of large companies to the city and a range of transport and infrastructure improvement projects.

One of the city’s highest profile Build to Rent projects is Allegro, a 603 furnished apartment development located between Birmingham City University and Birmingham Metropolitan University. It’s being funded by LaSalle and is set for full completion very soon.

Another development, completed earlier this year and with apartments available directly through Centrick is The Lansdowne by Way of Life (pictured above). This ambitious development offers communal work and living spaces, a high tech fitness studio and innovative bike storage facilities, as well as stunning views over the city.

L&G with its dedicated Build to Rent division invested in their first site located in a prime position between the Colmore business district and the desirable Jewellery Quarter, offering 220 units.  L&G has invested in further schemes in Birmingham having bought the Leisure complex at Broadway Plaza.

The Mercian, a £184 million 42-storey tower, is another of Birmingham’s flourishing Build to Rent projects. The development is being organised by Moda Living and will have 481 flats to rent. It’s set to be ready by the 2022 Commonwealth Games being hosted in the city. In a nod to the sporting event, The Mercian will have a 200m running track on its roof.

Meanwhile, over in Nottingham there has also been plenty of Build to Rent activity. Nottingham’s credentials are similar to Birmingham’s. It has a young population and thriving workforce, with two universities and lots of graduate workers looking for rental homes.

Its first Build to Rent development was Saffron Court – a 350-apartment project constructed by Winvic Construction with involvement from Cassidy Group and Cording Real Estate Group. The development has a range of two-bed and studio apartments, with tenants benefitting from facilities such as a gym and on-site grocery store.

Nottingham also has another project with involvement from the Cording Real Estate Group. Announced in January this year, the new homes in the city’s Lace Market area are being built to the tune of £17.3 million. Abode Nottingham will consist of a mix of Grade-II listed and new build

apartments. The homes, set for completion in the first quarter of 2021, will be split between one-bedroom, two-bedroom and studio apartments.

As we can see, Build to Rent looks set to continue its rapid rise over the next few years, particularly in the Midlands cities of Birmingham and Nottingham.

It’s important for landlords, tenants and property developers to keep up to date with what is going on in the sector as it will soon account for a large proportion of the rental market. Here at Centrick, we have a dedicated Build to Rent Asset Management team who are on hand to provide a full consultancy service and integrated property solution.

If you have any queries related to property in the Midlands, one of our expert team would be delighted to help you. Moreover, you can see how much your property could be worth on the current market here.

High demand from potential buyers and a shortage of homes for sale makes it the fastest-moving housing...

Garage conversions on the up: the most popular home improvements in the UK

If successive lockdowns have had you reassessing your home and lifestyle, you’re not alone. We look at...

Jamie Parker, Branch Manager at Centrick Nottingham takes us through a market update for June 2021:  ...